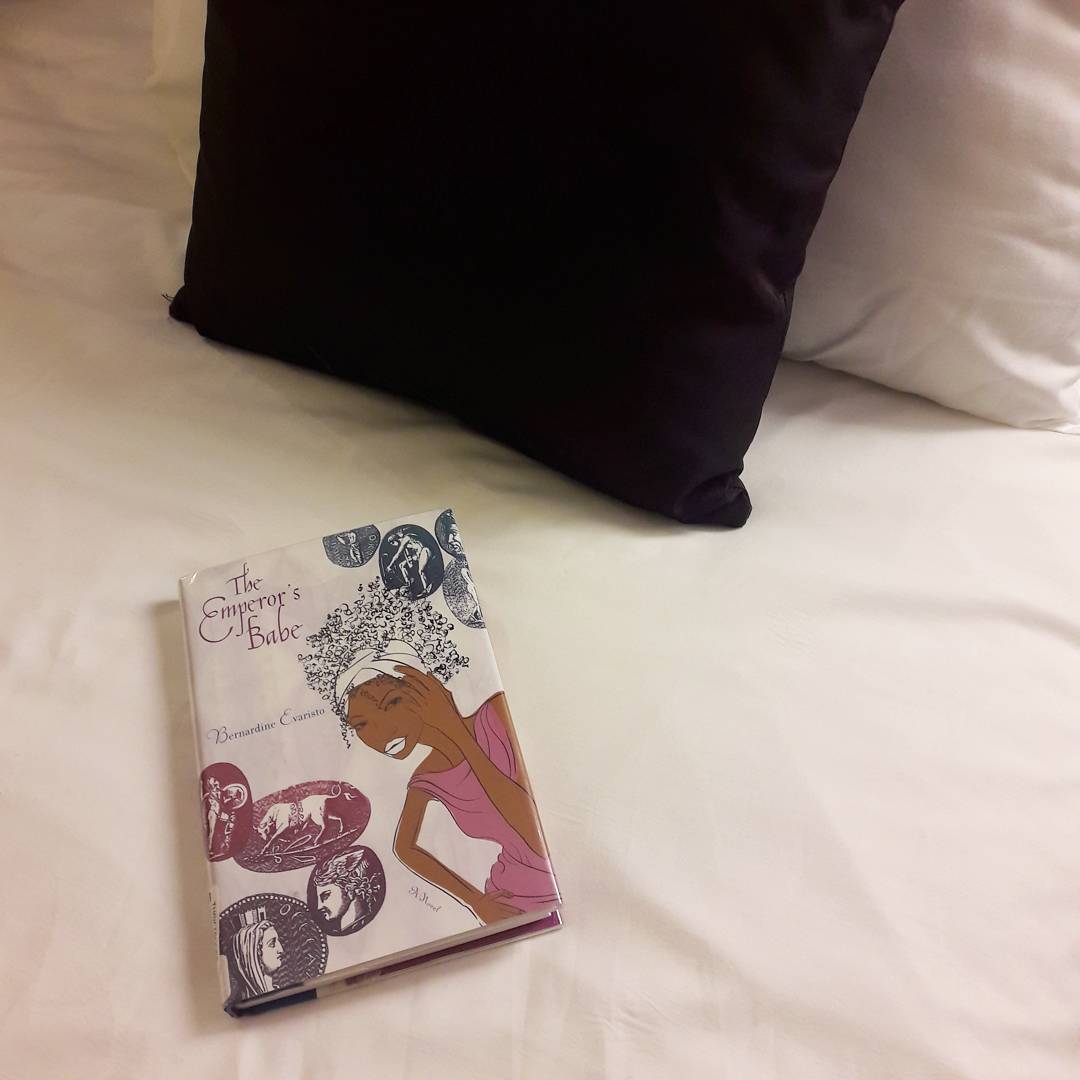 “The town walked with a straight and proud back,
for not since Hadrian built the wall up north
had an emperor deigned to come west.”

Set in roman Londinium before Christ this long epic and lyric poem in free verse tell the tale of Zuleika who became the Emperor’s mistress. I really enjoyed the singularity of this book and its specific way of playing with words but was somehow disappointed by its unadventurous story.
Thanks @theclubofbooks for the idea! 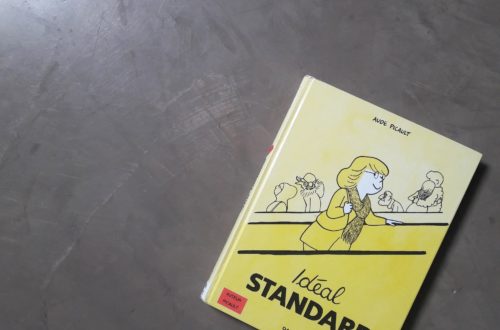 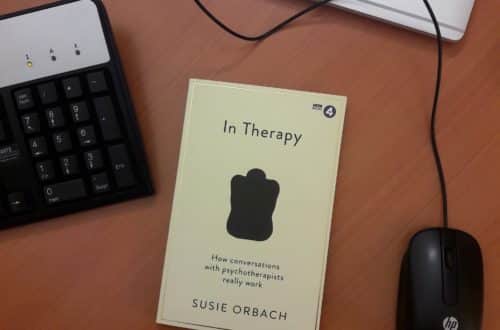 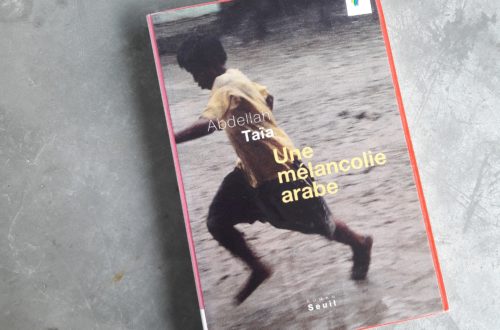 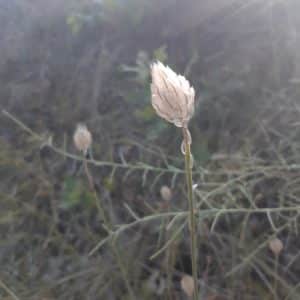